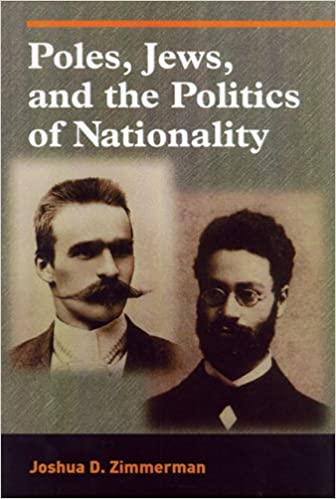 Joshua D. Zimmerman’s “Poles, Jews, and the Politics of Nationality: The Bund and the Polish Socialist Party in Late Tsarist Russia, 1892-1914” is an excellent, well researched, highly informative, and widely accessible analysis of Polish-Jewish relations and the national question within the late tsarist empire.

Zimmerman begins the book by describing the origins of the Polish Socialist Party (PPS) and the General Jewish Labour Bund in Lithuania, Poland and Russia (the Bund). Both the PPS and the Bund emerged in a period of severe political repression. Since the failed Polish insurrection of 1863, both Poles and Jews living in Russian Poland were led by conservative elites that favored acquiescence to the tsarist regime. But, Zimmerman writes, “The assassination of Tsar Alexander II in March 1881 and the period of reaction that followed led to a decisive rejection among young Poles and Jews of the politics of conciliation. In both societies a new ‘uncompliant’ generation came of age during Tsar Alexander III’s reign (1881-94), a period that saw the growth of anti-Jewish laws as well as an intensification of anti-Polish measures in Congress Poland. Born between 1865 and 1873 and educated in secular Russian schools, this new generation of young Jews and Poles rejected the complacency and conciliatory politics of their parents and instead formed conspiratorial national and socialist movements” (p. 11).

The formation of the PPS was closely connected to the rapid industrialization of Pale and Congress Poland in the latter half of the nineteenth century. “By the early 1890s industrialization in the Kingdom [Congress] of Poland brought about the rise of a sizable industrial working class” at the same time that there was a decline in the Russian radical movement (p. 17). Thus, the founders of the PPS concluded “that they could not serve as an appendage to the general revolutionary movement in Russia” that was already on the wane (p. 19). Moreover, many of these early Polish socialists, Zimmerman writes, “began their activity in socialist groups after  the Russian revolutionary groupings had waned. Consequently, their models of antitsarist activity were the three Polish radical groups that survived the crackdowns of the mid-1880s. Thus, their entry into revolutionary circles in the late 1880s did not occur under the influence of Russian radicalism, giving their activity a decidedly Polish orientation” (p. 20). This Polish orientation was further strengthened by the fact that many of the PPS’s founders were of “the first generation of Poles living under post-1863 Russification and were thus deeply affected by their status as a subject nation forcefully incorporated into an alien empire. It was this common experience of national defeat, Russification, and socioeconomic transformation that made possible the coming together of disparate Polish socialist groups under a single all-Polish program” (p. 20).

Within early Polish socialist circles, there was, Zimmerman writes, contrary to mainstream Polish historiography, important differences on the national question, especially with regard to relations with Russian revolutionaries (p. 21). At the first congress of Polish socialists in Paris in 1892, the creation of an independent Democratic Republic of Poland was declared the primary aim of the Polish socialists, which later formed the nucleus of the PPS. The program adopted at the congress favored collaboration with Russian revolutionaries insofar as the basis of such collaboration was complete independence and equality (pp. 22-23).

The struggle for an independent Poland naturally raised the issue of the national minorities inhabiting Russian Poland. According to Zimmerman, “As the single nonterritorial group in the Pale and Congress Poland, the Jews were excluded from the resolution on the equality of nationalities because the future Polish state was to be founded on a national-territorial basis. The resolution on civil rights for all citizens, however, included the Jews. Thus, at its founding congress the PPS viewed the Jews in much the same way as the French revolutionaries had in 1789: ‘The Jews should be denied everything as a nation, but granted everything as individuals’” (p. 24).

From the very beginning the PPS struggled with the Jewish question. PPS leaders, such as Josef Pilsudski, “condemned the Jewish Social Democrats for leading education circles in the Russian language and encouraged them to switch to Polish or Yiddish as the language of agitation among Jewish workers” (p. 27). These proto-Bundists were perceived as a threat to the PPS leaders because their ‘Russified nature’ and their neutrality on Polish independence would paralyze the building of a mass socialist and pro-independence party (p. 27). As Pilsudski wrote, “In our country…the brutal violence of tsarist despotism has found expression in the politics of ‘unification’ and Jewish socialists have begun working among the Jewish proletariat with the aim of imposing on them the Russian language as the path to culture” (p. 28).

Zimmerman shifts his focus to the establishment of the Bund. Interesting to me is Zimmerman’s description of the conditions of the Jewish proletariat in Russian Poland, and why the Bund first emerged in Lithuania. “In Congress Poland, which was overwhelmingly Polish demographically as well as in terms of high culture, the Jewish elite not only accelerated linguistically but also assimilated politically; they adopted the Polish language and regarded themselves as Polish in all respects except for religion” (p. 36). Zimmerman describes an “altogether different pattern” in Lithuania-Belarus, “where Poles and Russians each made up about 6 percent of the population. Economic backwardness and a multinational character combined to erect a barrier to full assimilation. As the late Moshe Mishkinsky similarly argued, the centrality of Lithuania in the Jewish labor movement was a function of slow industrialization, Jewish demographic concentration, and a heterogeneous character, all of which ‘impeded the assimilatory tendencies in Jewish life’ and endowed Lithuanian Jewry ‘with greater inner solidarity and stimulated its unique social self-determination’” (p. 37). Lithuania existed as “a buffer zone between ethnic Poland and ethnic Russia,” Zimmerman writes, where Jewish socialists considered themselves “neither Russian nor Polish and thus never left the living Jewish milieu” (p. 38). These factors “led to the emergence of a unique combination of orthodox Marxism and Diaspora nationalism” that coalesced into the Bund (p. 38).

The remainder of the book is mostly a chronicle of the bitter competition for Jewish support between the PPS and the Bund. While interesting, reading the tit-for-tat actions of the PPS and the Bund for Jewish support, and how each organization tried to outdo the other without fundamentally altering their political programs, eventually became somewhat tiresome. Between this incessant rivalry, Zimmerman provides a comprehensive history of both organizations, especially their organizational and ideological evolution (internal factionalism, the national question and the Jewish question in particular, Polish independence, relations with Russian revolutionaries, etc.) and how each organization responded to revolutionary events (Bloody Sunday, the Russo-Japanese War, the 1905 revolution, elections to the Duma, etc.)

I thought this was an excellent book that sheds light on an important and often academically neglected aspect of the national question in late tsarist Russia and the early USSR.

0 comments on “Review: “Poles, Jews, and the Politics of Nationality: The Bund and the Polish Socialist Party in Late Tsarist Russia, 1892-1914” – Joshua D. Zimmerman” 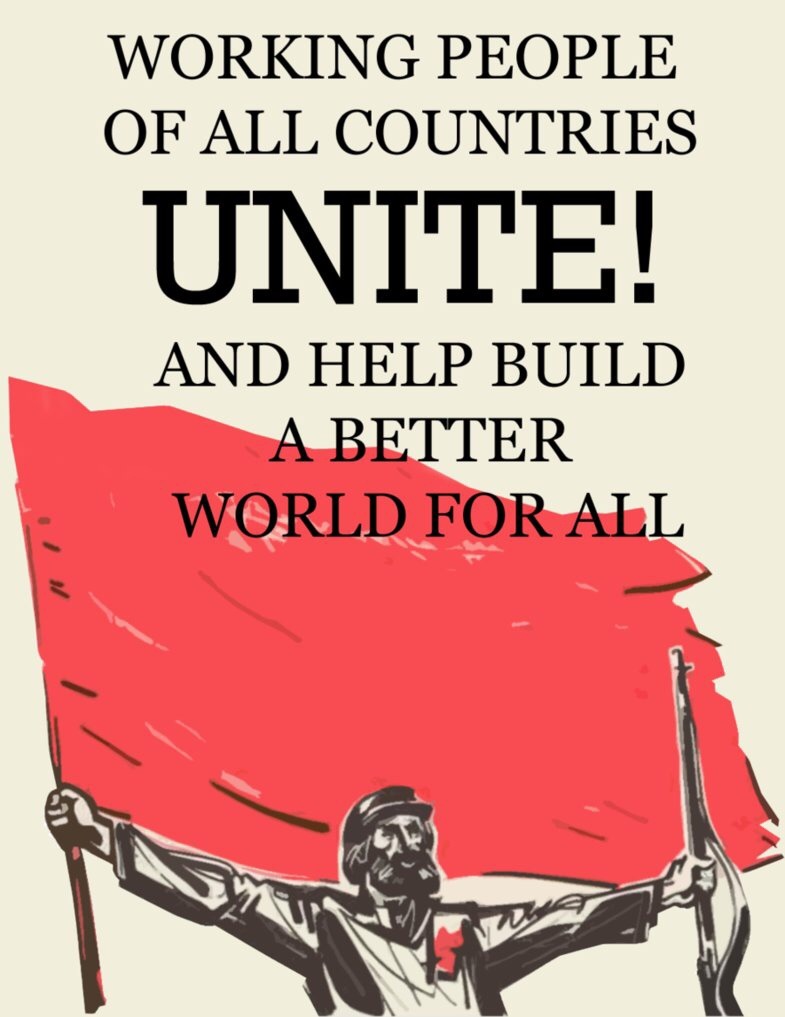 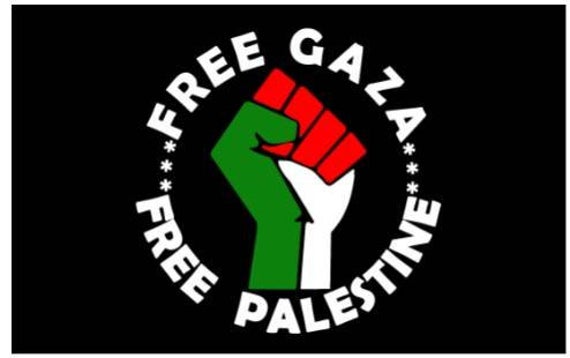 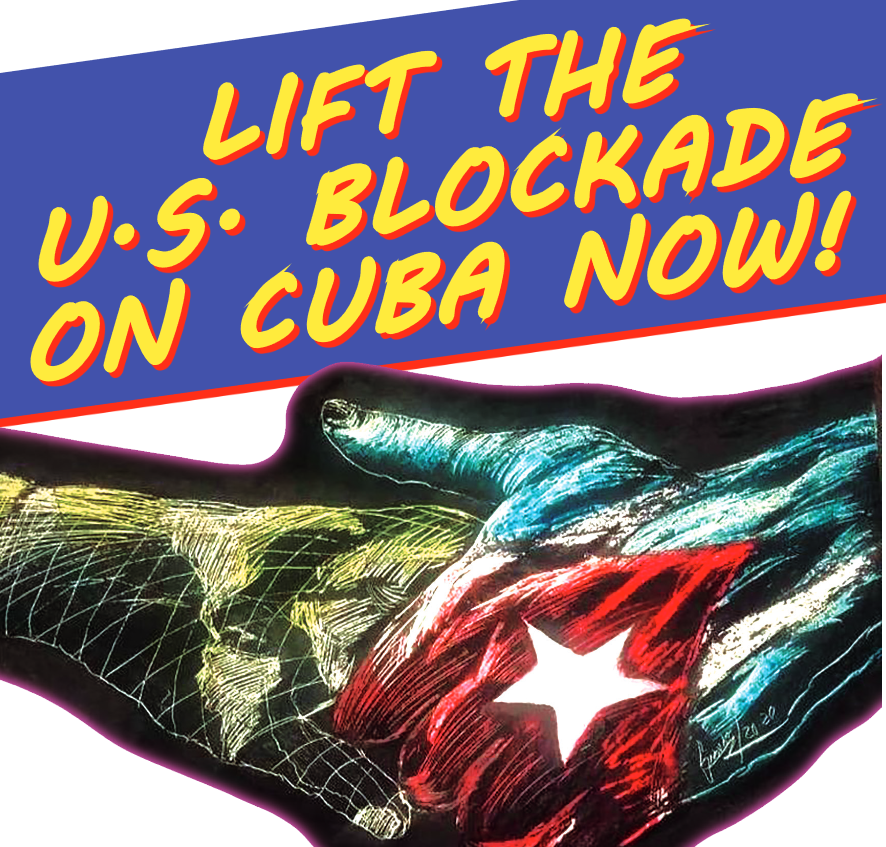