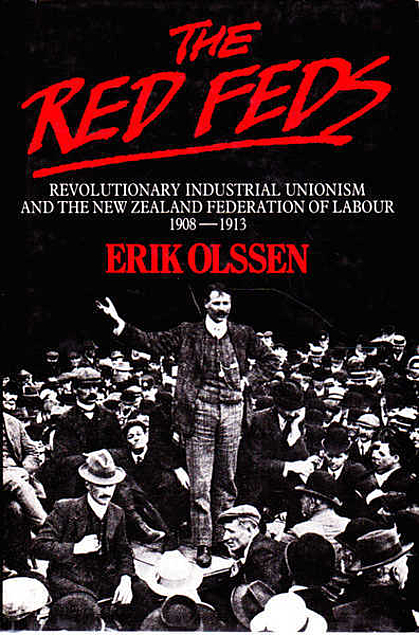 “The Red Feds: Revolutionary Industrial Unionism and the New Zealand Federation of Labour, 1908-1914” by Erik Olssen chronicles the momentous changes in the New Zealand working-class in the period prior to WWI. The main focus of this book are the changes and struggles within the working-class as opposed to between workers and employers typical of similar books. Prior to 1908, New Zealand was known as … END_OF_DOCUMENT_TOKEN_TO_BE_REPLACED

The widely circulated photo of Aylan Kurdi, a three-year-old Syrian boy whose body was found on a beach in Turkey and whose family was “making a final, desperate attempt to flee to relatives in Canada even though their asylum application had been rejected” by the Harper Government, has caused widespread outrage and forced Western leaders to acknowledge that there is a “refugee crisis”. In Canada, the … END_OF_DOCUMENT_TOKEN_TO_BE_REPLACED

Click to Learn More About these Campaigns and Organizations We Support